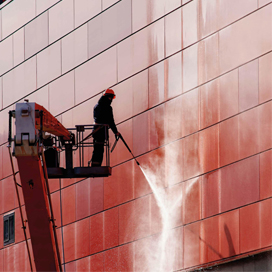 In construction, the exterior of a building is called a facade. In general, the facade of a building consists of two main elements, which include elements and components. Facade elements, vertical and horizontal rhythms and the sky surface of a building are considered. Vertical and 160 degrees horizontal are human vision and also the design of doors and windows is a component of a house facade. In designing the facade of the architect’s house, the facade is the most important part because the facade determines the framework for the other components of the building. Many facades have historical value, and in various countries there are strict laws on the subject of facade change, some of which prohibit any alteration of historic facades.